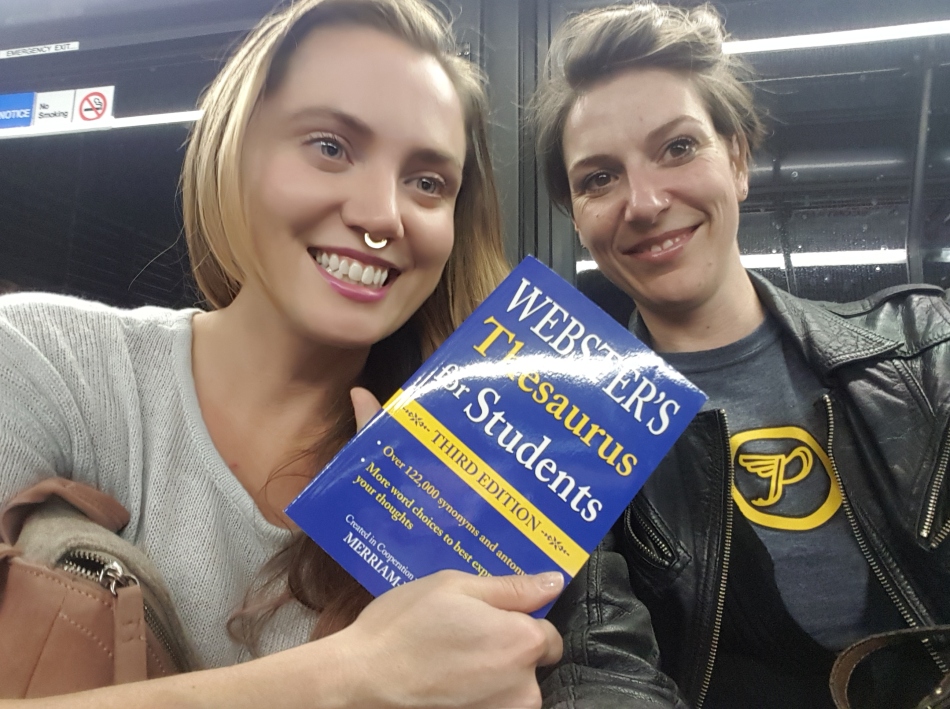 Gigi Blanchard came to New York from St, Louis, and identifies with incarcerated youth having done time as a juvenile herself. Now, Gigi is a writer and works with the Literacy For Incarcerated Teens (LIT) programme, and it’s hard to convey the potency her experiences have when coupled with her activism. Gigi has a program named The Kite which facilitates literacy groups in prison. Publications such as the Kite Zine and The Beat Within feature work by people in prison once they return home and consent to community programmes. These publications give people a voice, a link to the outside world, and can help people feel like their voices actually matter.

Prison populations are not the focus of my Fellowship exploring the arts and creativity for mental wellbeing. However, many of the families who come into contact with justice services the world over experience problems that are more suited to psychological and mental health services than the police. For example, social issues, poverty, substance misuse, executive functioning difficulties (impulsivity and impairments in planning and organisation), family breakdown, and little hope all predict and foster criminal behaviour. Moreover, prison sentences disrupt the attachments within a family and lead to problems that cross the generations. Many people told me of their opinion that Rikers Island prison itself is a huge mental health facility.

‘Rikers’ is New York’s most famous (or infamous) jail housing 10,000 people, named after the island on which it sits on the East River between Queens and the mainland Bronx. In the US, jails are where people await trial – sometimes for periods of up to a year, with no conviction – whereas prisons houses people once they have received sentencing.
I visited Riker’s Island with Gigi’s Kite programme to meet the men, girls and women Gigi works with every week. For me, the journey there was the most harrowing part. It is long, broken up, confusing, and gets more bumpy and more desolate as you approach the island complex.

First we visited Rosie’s Unit, where all the girls are aged just 16 and 17. Despite working with children and adolescents myself, I wasn’t prepared for the shock of their youth upon meeting them. We had just one hour with each side of the unit, and it was crystal clear that these girls adored Gigi.

The literature and arts activity Gigi chose was accessible to all, provided they were willing. Each girl was invited to decorate a page by selecting words and then drawing around them. The ever-common fear of not being able to draw (which I always heard in new art groups when working with people with dementia) was overcome by sharing examples from Pinterest, and helped by playing tunes from Tupac.

Examples from artist Austin Kleon’s blog, used to encourage people to have a go: 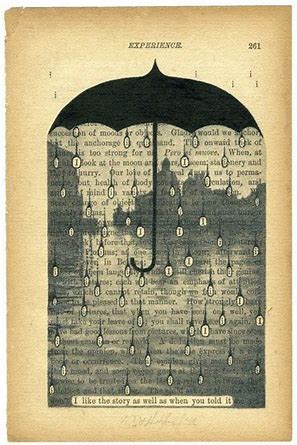 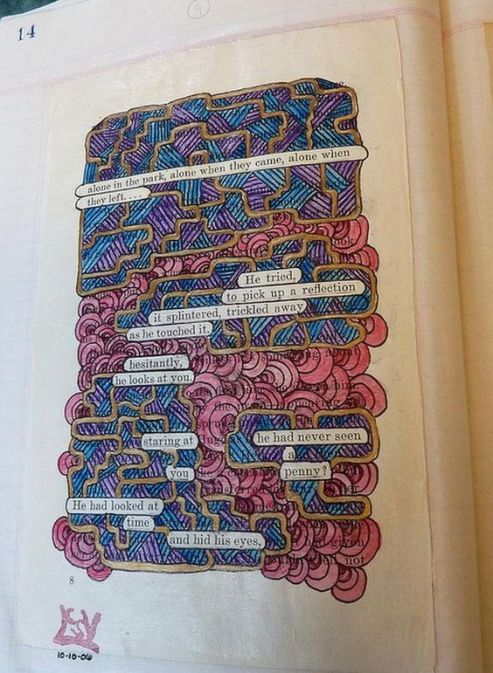 The process of identifying words that resonate provided a means and the language for the girls and the officers, who also took part, to share feelings and experiences that can be difficult for them to discuss, or to find the words themselves. I saw the girls looking at one officer with surprise then at each other, like there was a new person in the room, after the activity led the officer to disclose personal information about their interests at home. The activity fostered emotional communication, as provocative words are invariably the ones people choose, the page providing a safe space to explore and experiment with sharing emotions. When the officers suggested that making mistakes doesn’t matter, it’s what you do afterwards that counts, talk turned to mistakes that occur off the page.

Later that week, I met ‘Alex’ a Correctional Officer at Rikers, and who worked on the Mental Health wing. Only 12 months previously, Alex had been working in sales. I was intrigued about this transition. I wondered what was the training for such a specialist and demanding role.

Alex explained had received 12 weeks of formal training, and followed this up with, “..a life on the streets of the Bronx, that’s my training.” I thought this was very fair and relevant point, and said so. I have absolutely no doubt that respecting the streets and lived, personal experience as a teacher is a crucial component of prison work, and am an advocate of more lived experience as knowledge, for example with respect to mental health I am an advocate of user-led, expert by experience, peer models. However, I remain concerned that this needs to be supported with the provision of additional training and support for these officers, to foster understanding and support in dealing with people for whom relational dynamics can be intensely difficult to navigate.

Alex told me about doing a favour for a prisoner which involved delivering a letter that was not allowed. I can fully empathise with such a scenario, where you feel your heart-strings tugged at, you feel the weight of the injustice that a person cannot get a message to a loved one. I can see why he did this favour and I do not judge him for it. But it serves to highlight why proper training is needed, because a boundary has been threatened, and now that boundary is weak. What happens if next time Alex has to say no? What happens if the person he helped idolises him as a result, but is later devastated and angry because the next favour cannot be granted?

Prison as a ‘Correctional Facility’

In the US, the terms ‘correction’ and rehabilitation’ are used with seemingly no consideration for the fact that many of the youth who are imprisoned never had the fundamentals of a safe and supportive environment in the first place. I understand that the use of deprivation of freedom as a punishment and as a deterrent to crime is complex and beyond my own understanding and profession. What victims of crime want is also an important consideration here. However, clear evidence widely undermines the idea that prison is an effective corrective measure

The Bail Project, a non-profit “unprecedented national effort to combat mass incarceration” by loaning bail, and recycling the dollar back to others’ bail when the person makes court and is refunded their bail.

Research on the arts in prisons:

Michael Johnson, Lee. (2008). A Place for Art in Prison: Art as A Tool for Rehabilitation and Management. Southwest Journal of Criminal Justice. 5.

Jermyn, H. (1990) The arts and social exclusion: a review prepared for the arts council of England. 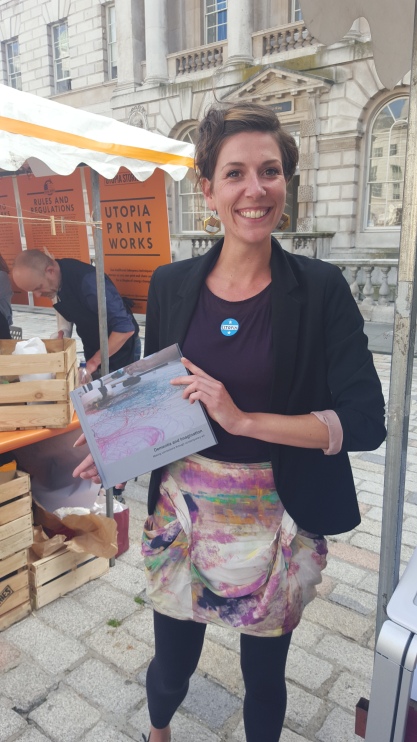 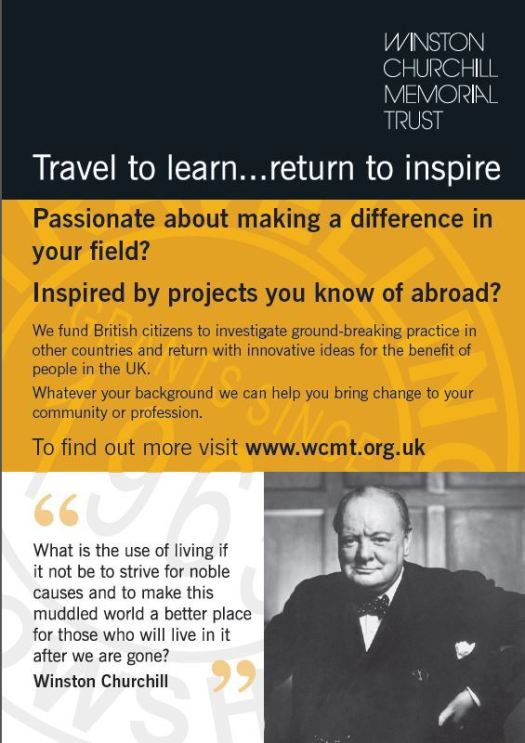 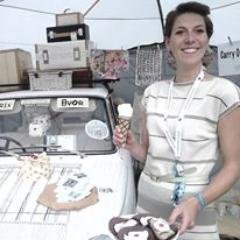 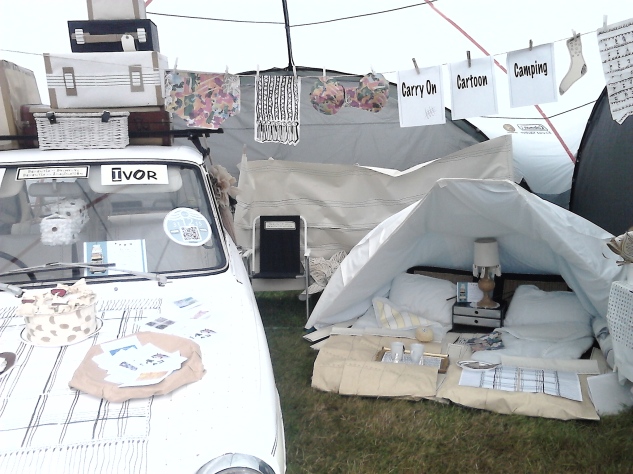 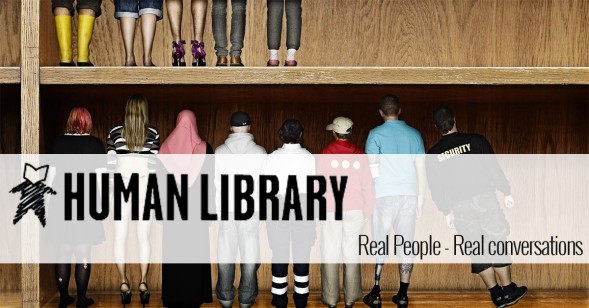 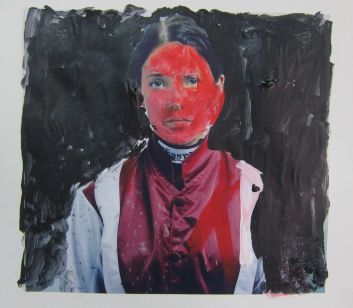 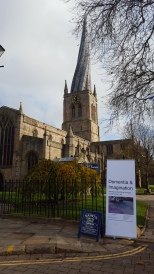 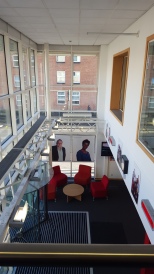 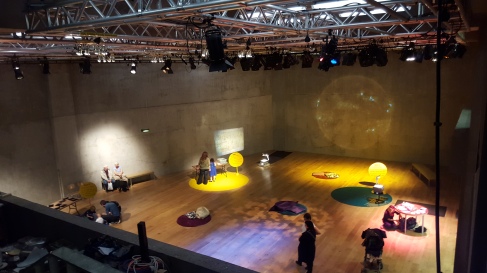 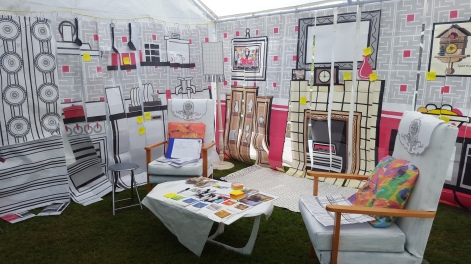 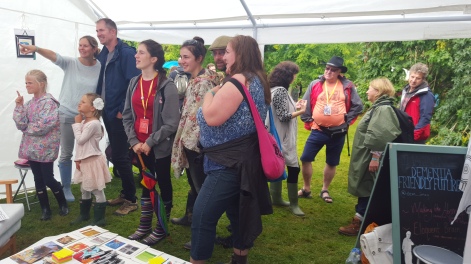